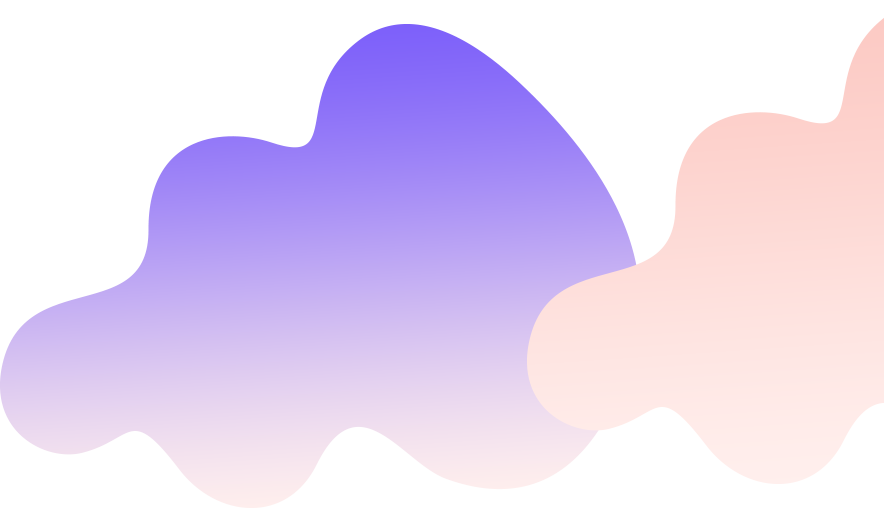 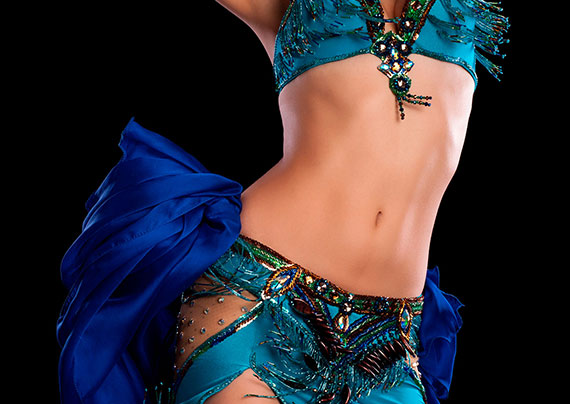 Flamenco, in its strictest sense, is a professionalized art-form based on the various folkloric music traditions of southern Spain in the autonomous community of Andalusia. In a wider sense, the term refers to a variety of Spanish musical styles developed as early as the 19th century.

Fall in love with flamenco! Born in southern Spain in the hills of Andalusia, flamenco developed in the 19th century based on folkloric dance traditions. This intricate, passionate art-form combines complex, rhythmic footwork, compelling hand and arm movements, and facial storytelling to cast a spell over any audience.

You will love coming to our dance class...

Get a free class!